2014 pro-Russian unrest in Ukraine; Part of the Ukrainian crisis: Map of protests by region, indicating the severity of the unrest at its peak 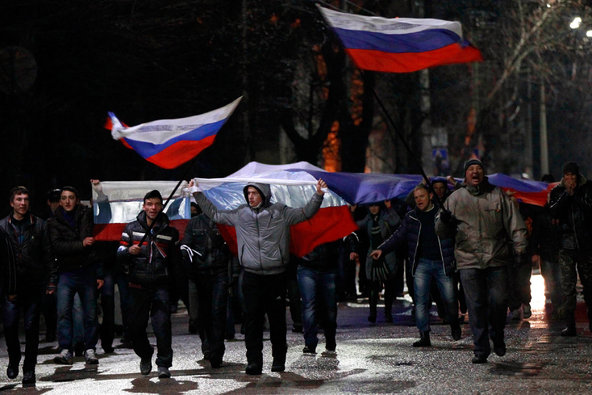 Russian English Audio Article Index – Learn Russian by reading and listening to articles in both the Russian language and English. Russian audio available.

Ukraine: country located in eastern Europe, the second largest on the continent after Russia. The capital is Kiev (Kyiv), located on the Dnieper River in north

Ukrainian territory was fought over by various factions after the Russian Revolution of 1917 and the First World War, which added the collapse of Austria-Hungary to